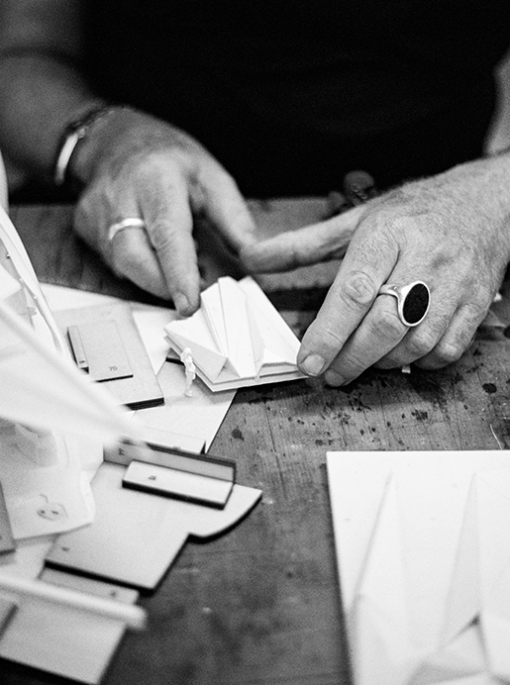 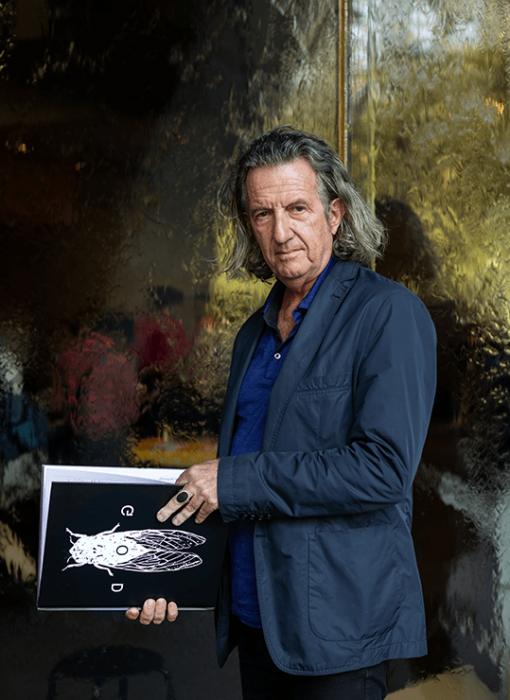 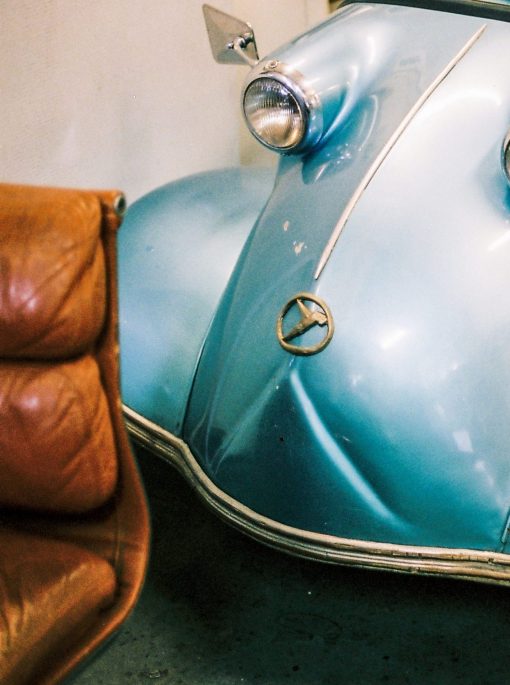 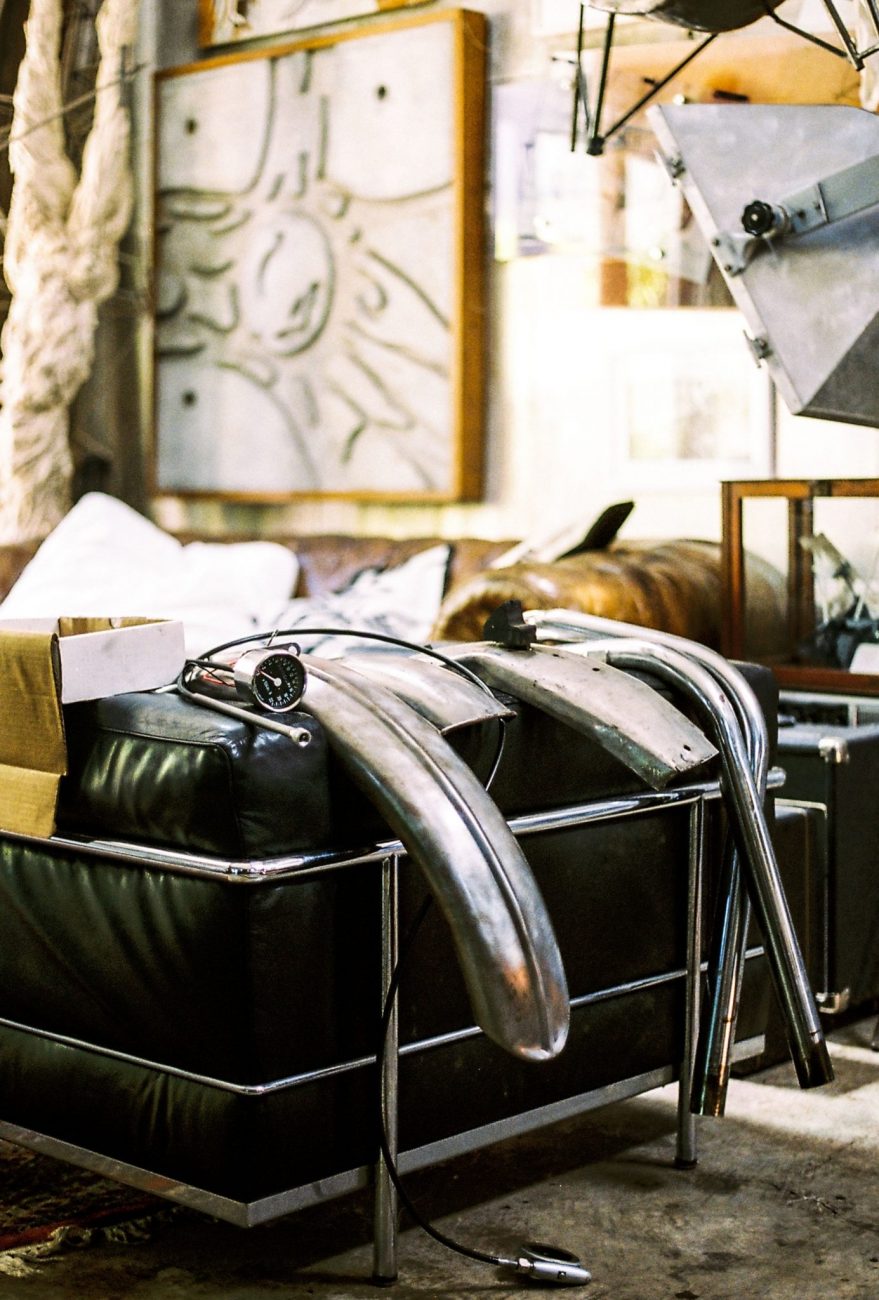 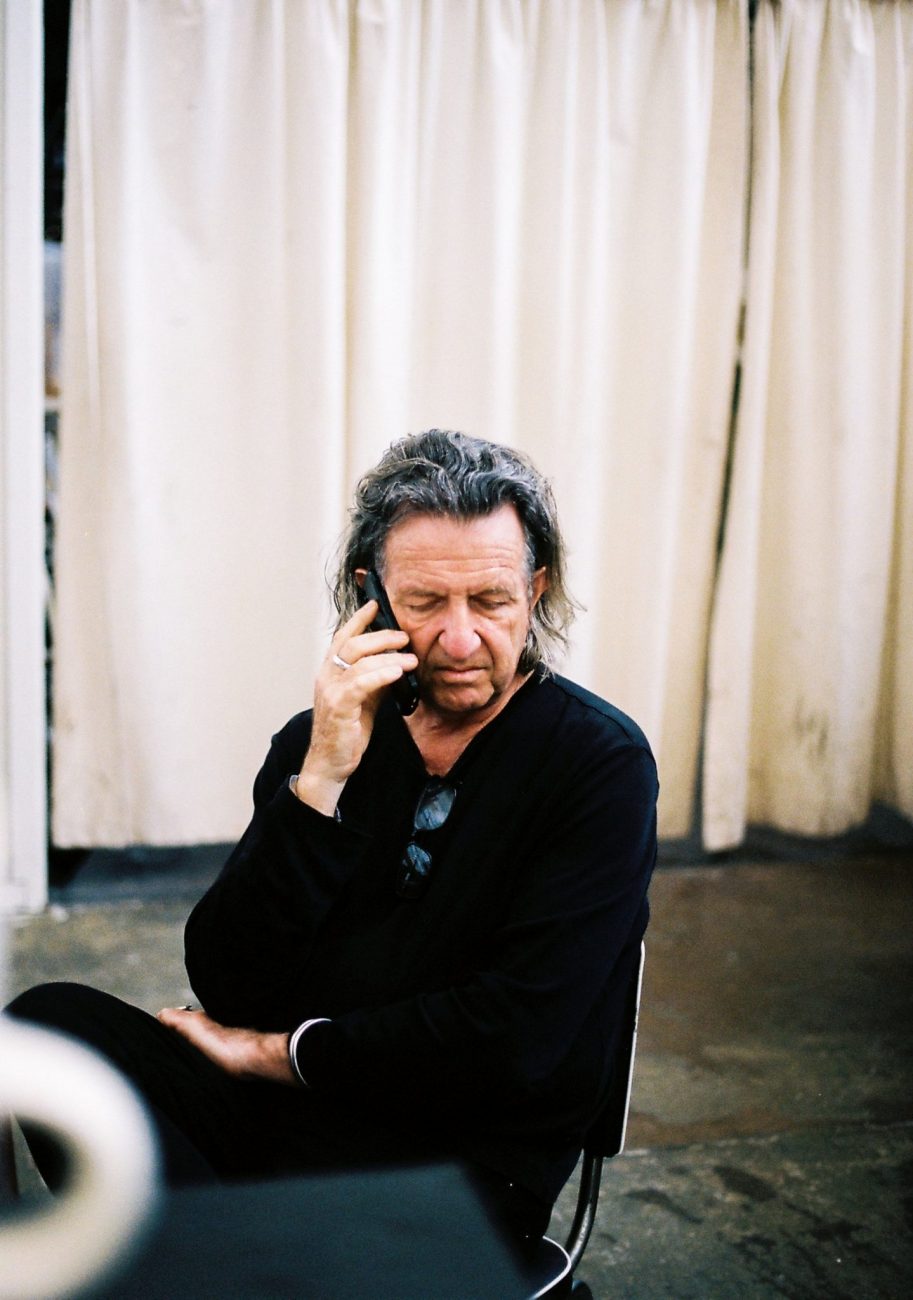 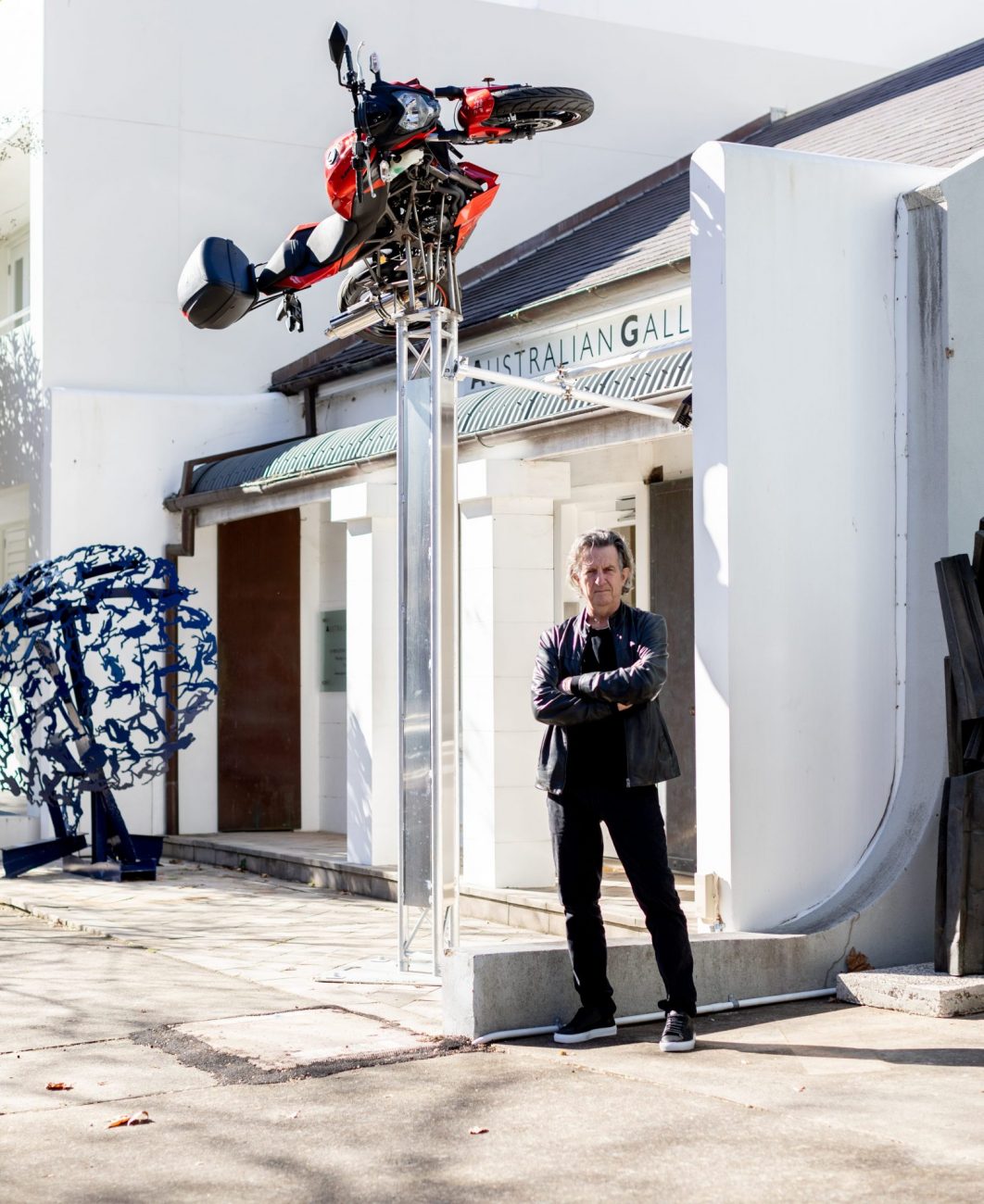 With 42 years of practice as an internationally exhibiting artist and architect, Goodwin has sustained a prolific and award winning practice provoking boundaries between art and architecture. In 1996 Goodwin established the Porosity Studio at the College of Fine Arts within the University of New South Wales where he currently holds the position of Professor of Fine Arts and Design. He teaches part-time via intensive, international and multi-disciplinary studios providing a unique context for the renegotiation of delineations between art, architecture and urbanism. A United Kingdom based series of Porosity studios have recently been fully sponsored by the British Council.

In 2002 Goodwin was awarded the prestigious Discovery Grant from the Australian Research Council to fund the development of his ideas on Porosity – a redefining of public space in cities leading to urban propositions of parasitic architecture. In 2008 he received his PhD for further Porosity research. This research continues today under a second Australian Research Council Linkage grant in collaboration with architecture academic Russell Lowe entitled, Real-Time Porosity: Using Computer Gaming Technology to Map and Analyse Pedestrian Movement in Public and Private Space.

Major prizes include: The National Sculpture Award 1985, The Sculpture by the Sea Prize 2003, Helen Lempriere Award 2004, the Blackett Award for Architecture in 2004, and the Wynne Prize from the Art Gallery of NSW 2011.

Goodwin’s Architectural practice concentrates on parasitic connections between private and public space. Recent works include the Cope Street parasite and the Deepdene Parasite. Goodwin has also completed several public structures including four pedestrian bridges, one of which was constructed for the Olympic Games precinct in Sydney 2000.

His artwork is held in major collections including the Art Gallery of NSW, the National Gallery of Victoria and the Nuremburg Museum.

Richard Goodwin Pty Ltd was established, by Artist/Architect/Academic Richard Goodwin, to further facilitate his work as an artist affecting architecture and urban planning in the city. The company is now responsible for a significant range of architectural works, public space and urban planning collaborations as well as site specific sculpture and installations. The company facilitates works outside the gallery practice and at an architectural scale. This practice produces parasitic public space projects and fundamentally believes in the adaptive re-use and transformation of existing buildings.

As a Professor, Goodwin is able to expand and theories about the plasticity of cities at a research level, and the role that art practice has in urban planning.