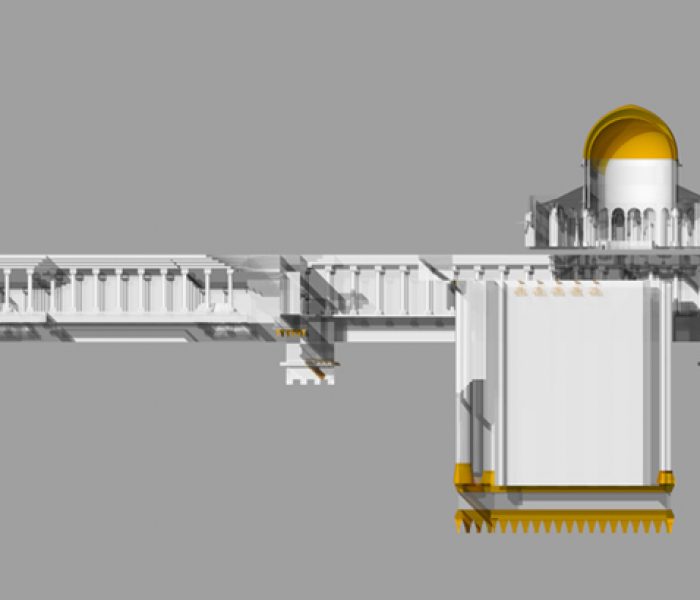 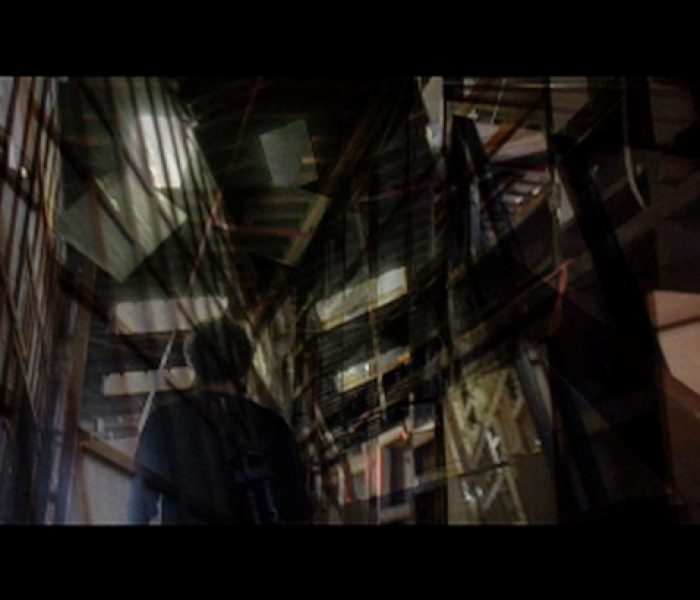 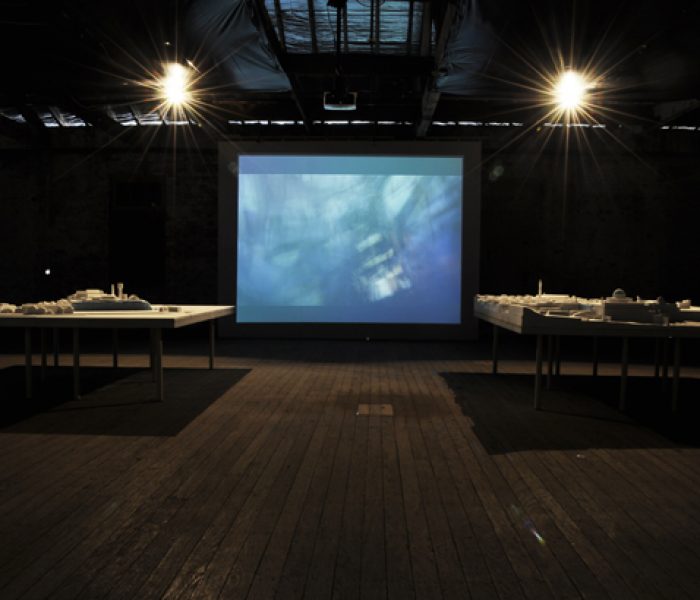 Positioning these people near stairs and lifts on a variety of levels of a range pf buildings, it is possible to conduct a random game with any number of players seeking to win the game by emerging at a rooftop level. By studying each building, as Porosity research does, it is also possible to know where to place the marker people so they will not be removed by building security. Hence to play the game over a period of hours is also to prove the Porosity study is valid in its assumption relating to Chiastic space.

Three-dimensional “Snakes and Ladders” had seemed such an appropriate way to test the transitional spaces of private property, which might be classified as types of public space.

Three-minute public spaces, spaces of delay, spaces for the nomad and tourist could all be classified. These constituted the porous zones yet to be classified and defined within the towers of vertical spaces, which constitute a city. To search for them was to seek and rediscover the nomadic city of the Solutionists who wandered in playful pursuit of the abject or useless spaces of Paris in the 50s.

“Snakes and Ladders” was an elaborate attack on one quarter of the city.

The players were divided into snake and ladder markers. The markers loitered adjacent to their respective lifts and stairwells waiting to instruct players of their fate.

Go up or proceed down to try again. Hence a carefully researched three- dimensional game of snakes and ladders guided or impeded the remaining 50 players between off ice blocks and would eventually enable only one to reach a pre- determined roof space and become the winner. That position corresponded with being the highest after obeying 25 instructions.

X had obeyed instruction and slipped through a door in the ramshackle storage room. Not however before noticing the strangely militaristic dress and attitude of his messenger. The journey continued in an upwards spiral.

It was clearly documented on the terms of agreement of the game, given to each player, that the destination space and winning square on the old board- game, would contain a messenger and a phone on which to contact game control. X had come to the top of the stairs, convinced of at least the possibility of victory, and passed through doors from the f ire stair which suggested a lift motor room, only to find more darkness and a long passage to negotiate. Distant mumbling and shuffling of feet sounds were accompanied by shimmering light patterns in the distance. Eventually a crowd moving in unison melted out of the darkness and sandaled feet beneath robes dusting the marble floor alerted X of his dislocation. Moving towards the light a hooded figure approached from between huge stone columns. 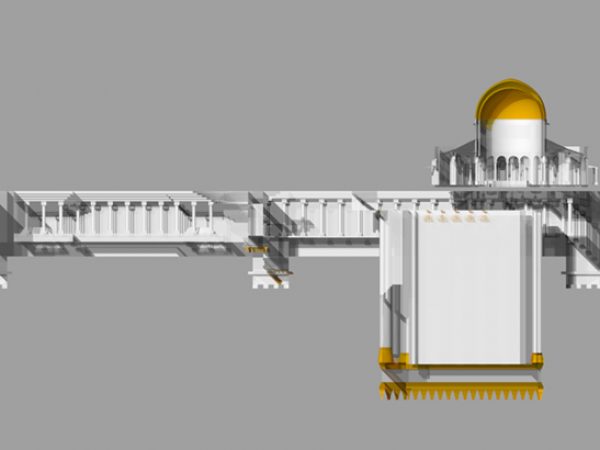 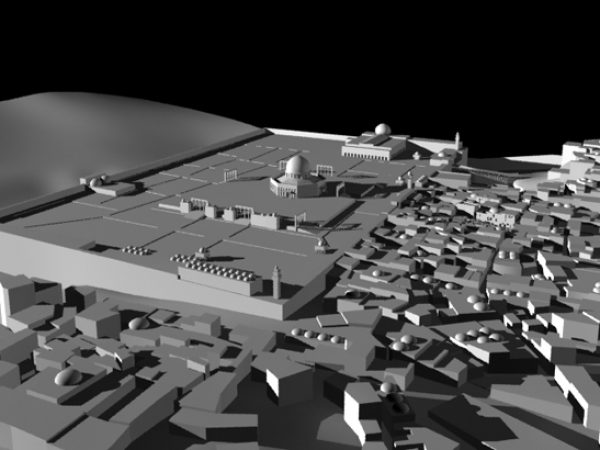 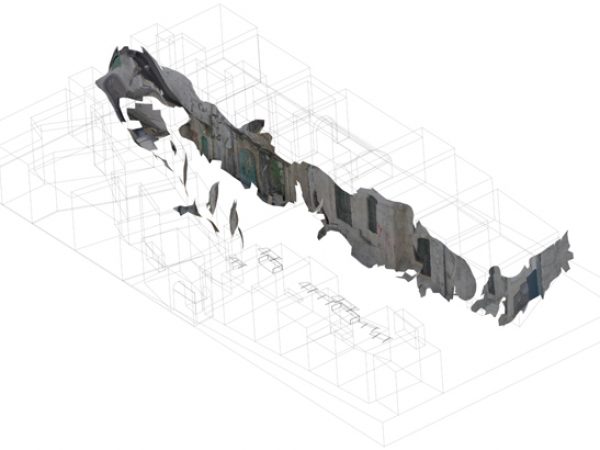 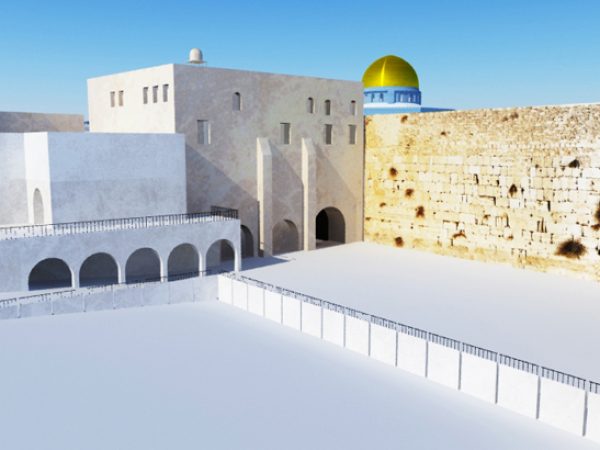 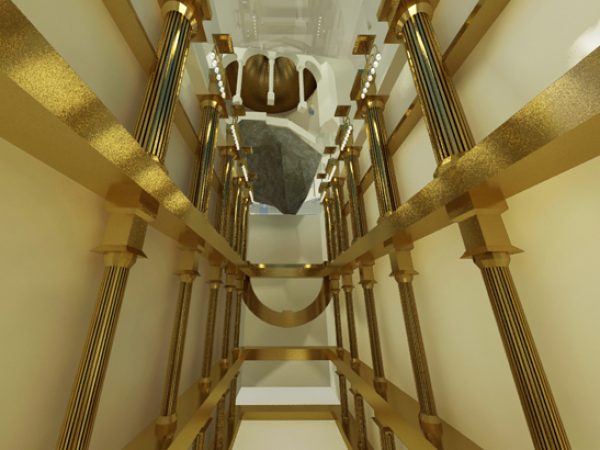 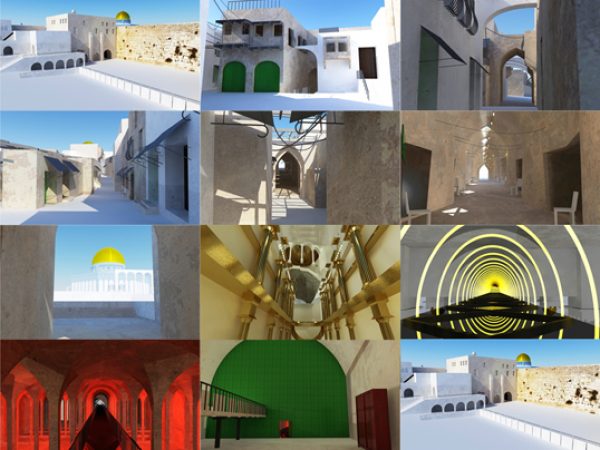 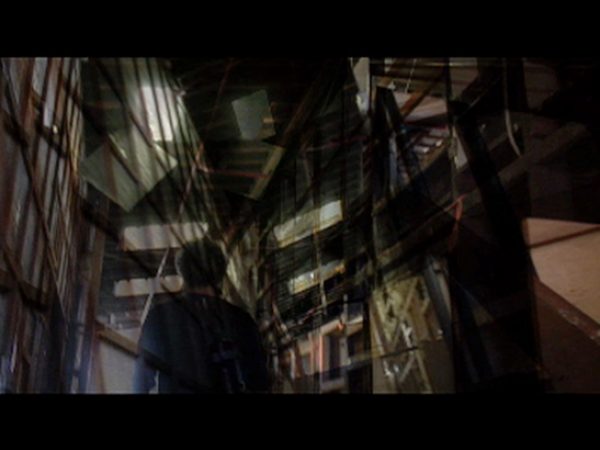 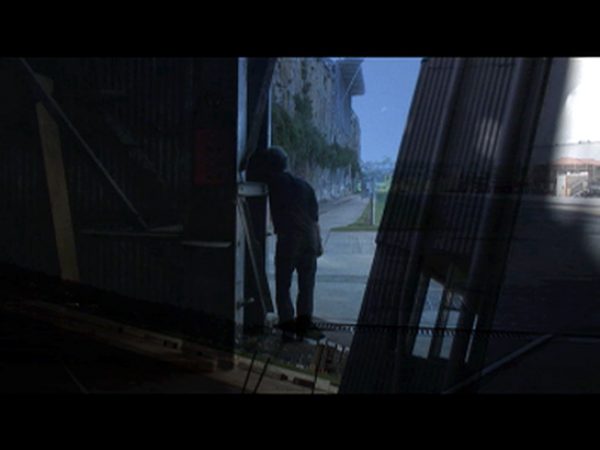 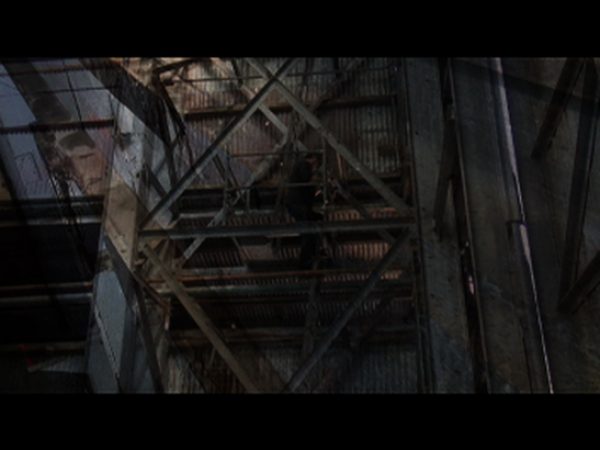 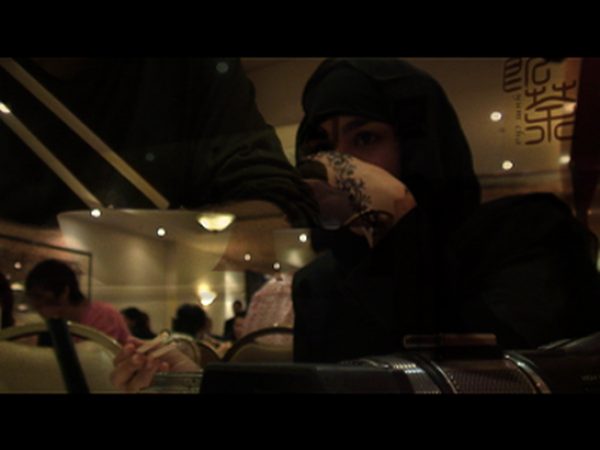 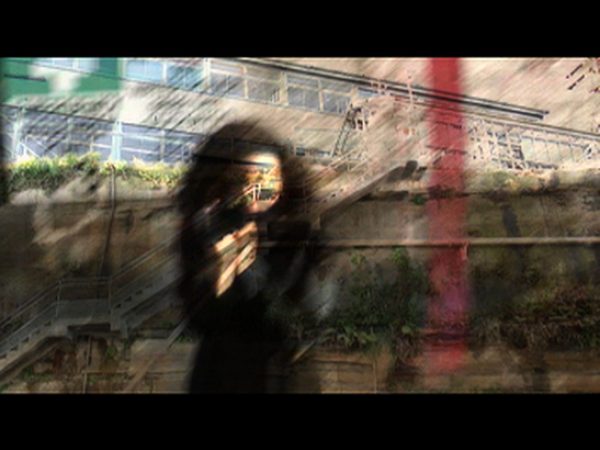 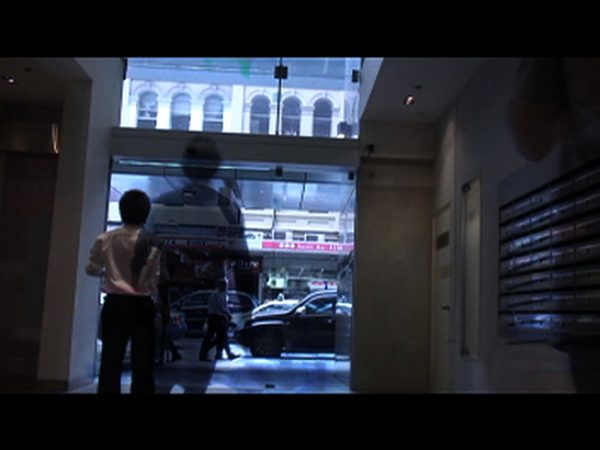 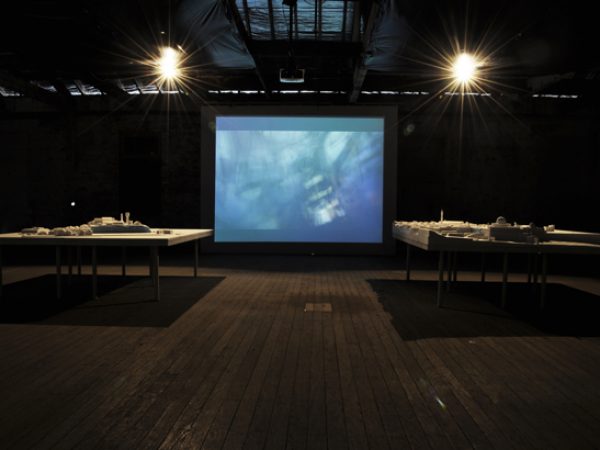 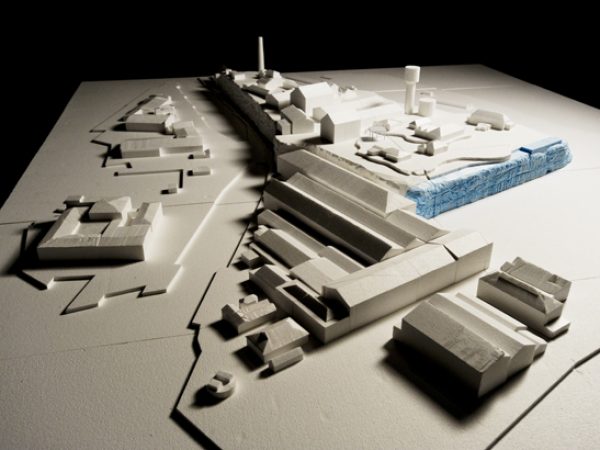 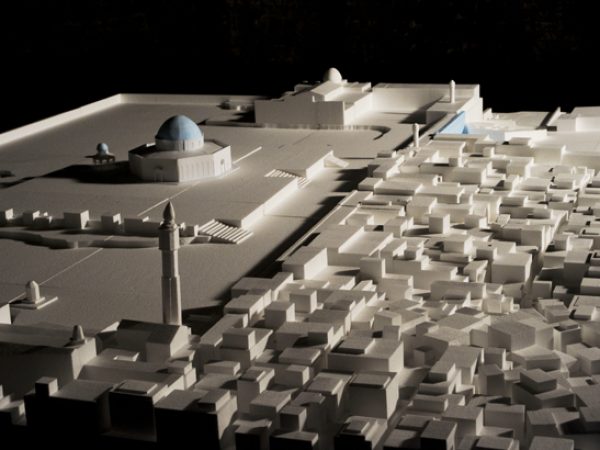