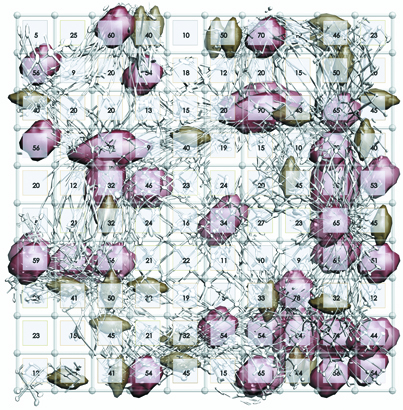 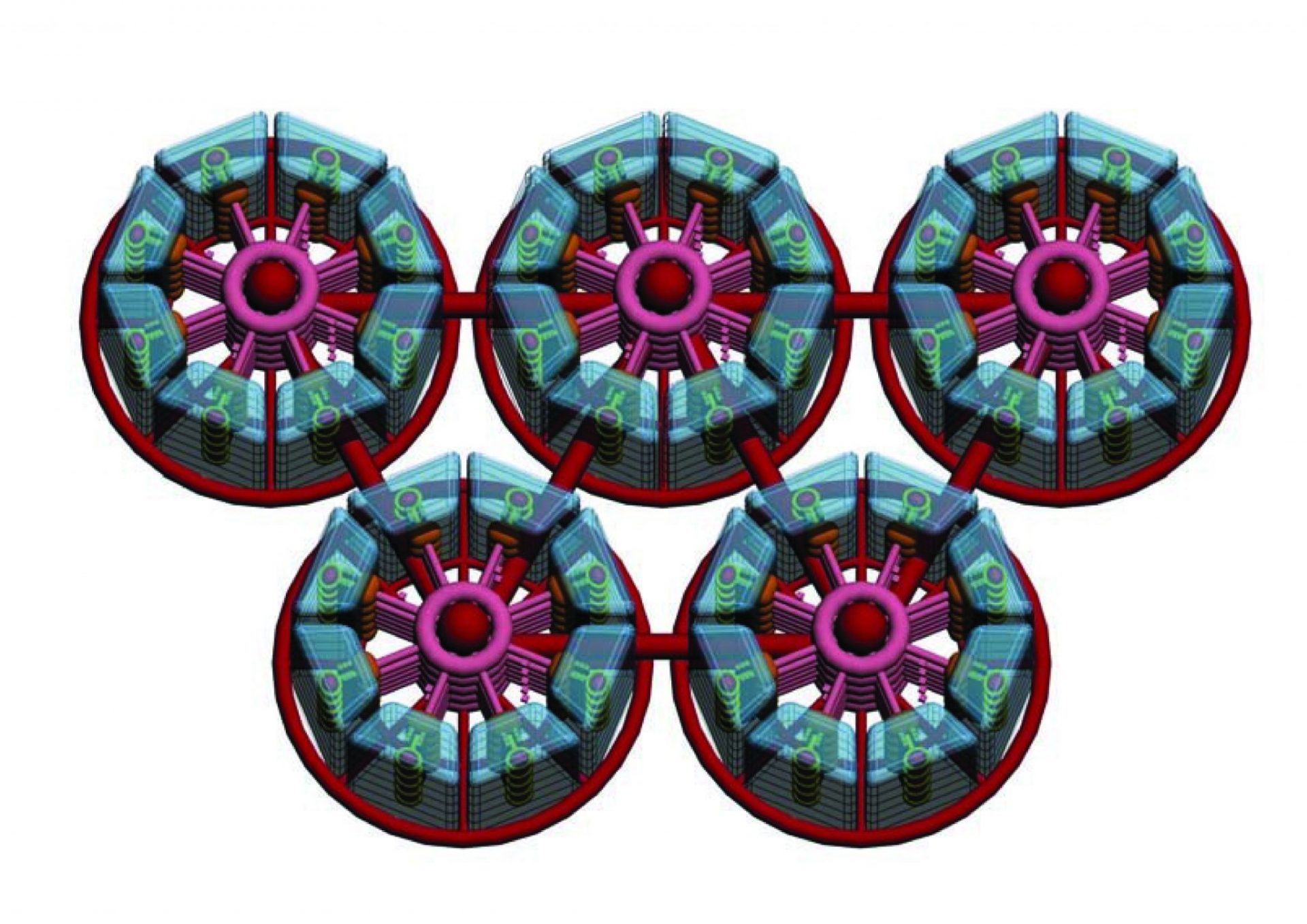 The New Space Engine is a result of three rigorous stages of porosity modeling. From Tree model to Cactus to Monkey model, the discovery of corporate urban space to public permeability presents the opportunity for a new sort of public space to be forged. The New space engine forms a generative tool using the relatively crude science of the Porosity Index. The index compiles data which results in a porosity percentage score which can be compared in a given city to other structures. Once we know how porous one building is then it follows that areas of each metropolis may reveal zones of porosity which need connection within them or which may influence other less porous zones.

The diagram does not set out to prejudice the octagon. The octagon is incidental. I t seeks to arrange architecture in relational groups which provide a model for new larger structures of connection. I t also enables the establishment of News paces elevated above the ground- plane which might combine vertically reconnecting them to the ground. The diagram also identifies the inner toilets, l i f t lobbies and foyer/ corridor systems as conduits for future parasitic linkages the arteries. Parasitic arteries, negotiated between independent properties form a shared donut shaped cradle for the nucleus of a New space. Public and private airspace is invaded by negotiation beyond the boundaries of built form.

The idea of creating such a molecular structure is to re- inforce the power of linkage in the making of mega public structures. The associated all lances of capital and public space help blur the distinctions which have helped lead to buildings which are pedestal objects and status symbols rather than conduits of experience and connection. Ultimately the architecture of porosity in the city dissolves the idea of individuated buildings.

The dissolution of architecture is two-fold. Firstly, Porosity Analysis identifies the hidden and quiet zones of the city, licensing them to show us how to expand public space. Linkages destroy the pedestal object but bring with them signs of life, feeding public desire and capital’s profit.

Secondly, over time the countermanding structures form one city building in the minds and experience of the inhabitants.  Constant’s dream is then finally realized, less the liberation from the ground and the notion that technology would do all the work leaving us to play.  The opposite is t rue today; we work more than ever. Still we have the ever-fluxing slum of the Internet to play in with its uncannily Babylonian resonances. In a time when we work more than ever, when the corporations run the game plan via a winning balance with governments, we no longer look to those who govern us for the answers.  Instead we are left to our only possible means – human action on the city to re- map and rediscover the boundaries of public space. Using performance and as a basis for interrogation, uncovering a performative public, porosity proposes a radical alliance with the capitalist structure in order to transcend its dominance and reinvent the very processes for forging public space and the conceptual scripting of the city. 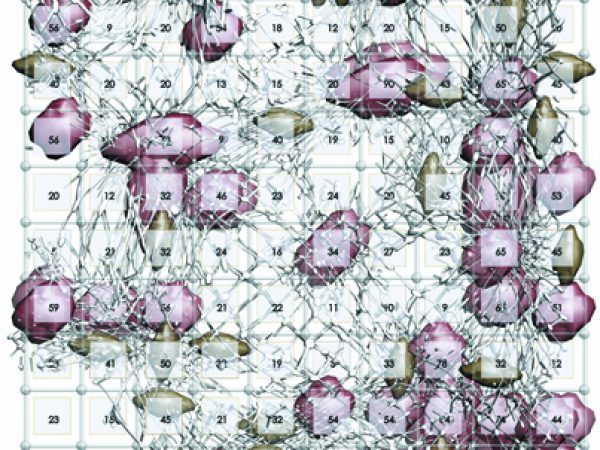 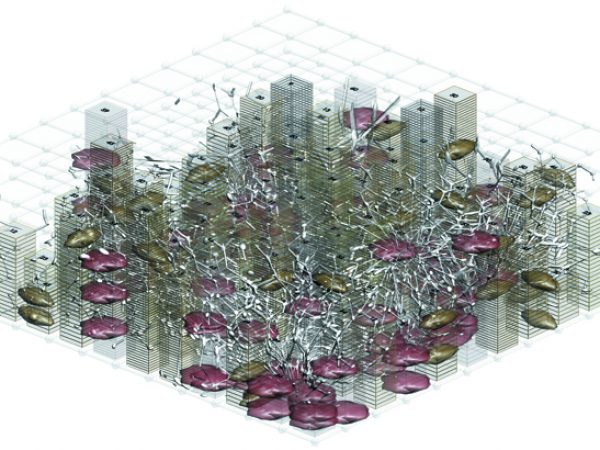 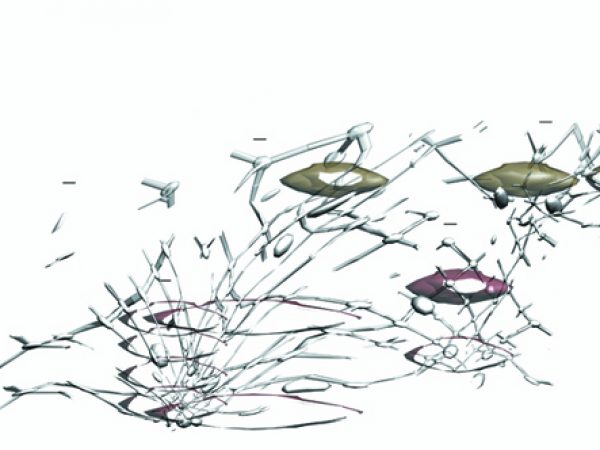 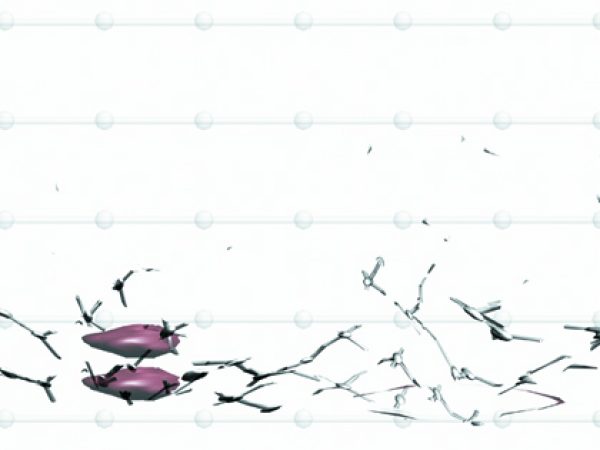 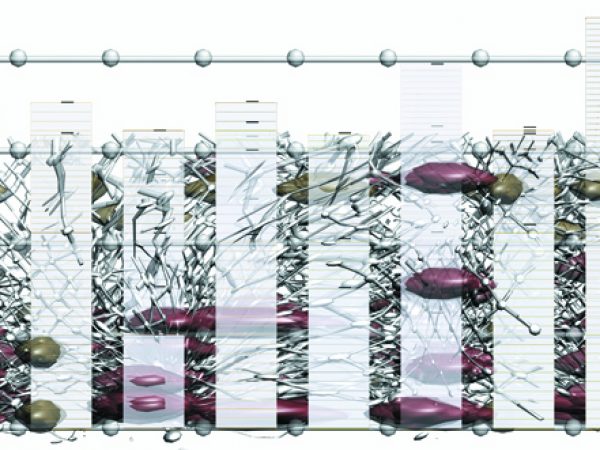 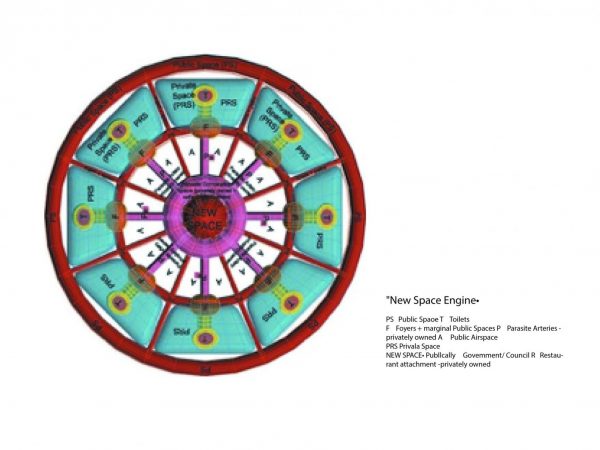 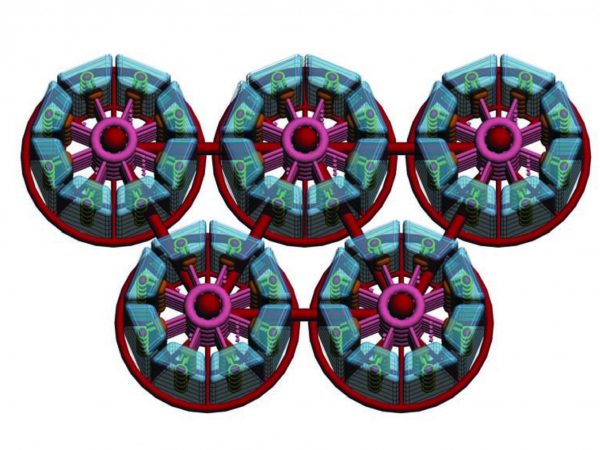